You are here: Home / Blog / What is a Good Credit Score for Buying a Home? Time to Prepare 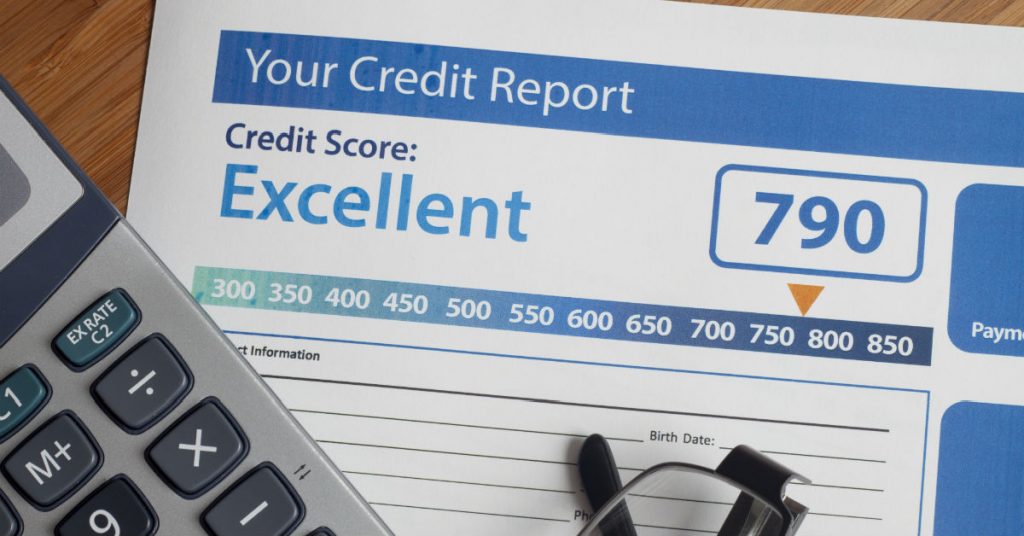 To many of us, credit scores are a mystery. And in reality, the formula for determining credit scores actually is a mystery, but we can still learn key principles about credit scores that we can leverage when buying our dream home. (Haven’t found that dream home yet? Start here).

First, a brief background on credit scores. The primary formula for determining borrower’s credit scores was originally developed by the Fair Isaac Corporation in 1989. FICO carefully keeps the specific formula unknown to prevent consumers from rigging the system. The score was designed to predict the likelihood that a consumer would go 90 days or more past due on a payment in the subsequent 24 months after the score was calculated. The higher the consumer’s score, the less likely they would go 90 days past due in the subsequent 24 months. Today, three big credit bureaus– Experian, TransUnion, and Equifax–call the shots. Each provides their own FICO score and develop their own individual report on you.

The formula is still a secret but they have released five key factors in developing the score:

At the top of the spectrum, the perfect credit score is 850. It’s a unicorn of a score and nearly impossible to achieve as many factors need to work out perfectly for it to happen.

In the middle of the road, the nationwide average at 695. The average experienced a steady climb between October 2013 and October 2014 and now appears to be reaching a plateau. 695 is a good enough score as 660 and above will probably qualify for a loan.

The bottom line is, as Anthony Sprauve, director of public relations at FICO says: “If you have a FICO score above 760, you’re going to be getting the best rates and opportunities.” If your score is below 620, you should wait to buy a home and instead focus on raising that score; it could save you tens of thousands.

If a borrower has a low credit score, the lender will charge a higher interest rate because the borrower is a higher risk. The difference in the likely interest rate between a 760 and a 620 could be only 1.6 percent. That may not sound like a lot, but on a 30-year mortgage of $200,000, the 620 score would pay over $68,000 more.

Want to keep up with what's going on? Connect with me across my Social Networks.